Check out her up and coming Gigs & Events!

Christine Yvette is a premier vocalist from the Northwest. She sings in many local bands (5 Guys Named Moe, Crescendo, & The Morning After, etc.) and for various local/national events (Nike, Children’s Cancer Association, The Blazers & The Rose Festival etc.). Christine is a singer/songwriter in her own right, winning a Billboard Songwriters Award as well as singing with the likes of David Pack (lead singer of Ambrosia), The Brown Sisters, & Brent Bourgeois. Her acoustic group Crescendo plays at local venues and wine festivals etc. Crescendo is made up of Christine Yvette, Tay Conti, and Sam Larson. At various times, they have other instrumentalists and vocalists join them. Christine has sung on many different projects from commercials to independent music and video projects. Check out her music on Apple Music, Spotify, and Amazon. Come out to hear her sing at advertised venues and join her on Facebook and Instagram to keep up with her current performances.

Christine Yvette- Great to work with, easy going personality. Can switch from leads to backgrounds and still give high energy. Strong voice and versatile in styles. 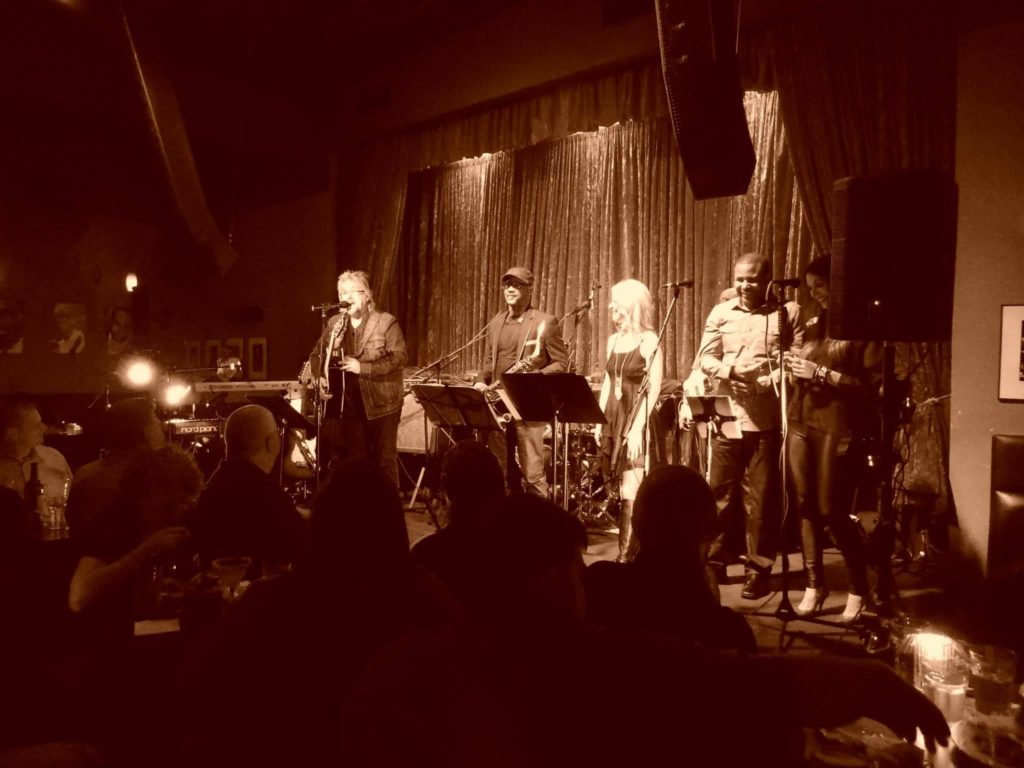 Christine it was an absolute pleasure working and recording with you! Your choice of songs as well as your impeccable voice, phrasing and interpretation are a must for pop enthusiasts!

Christine is an excellent singer/song writer who’s a pleasure to work with. She’s equally at home on stage and in the studio.

Find Me on Social Media!